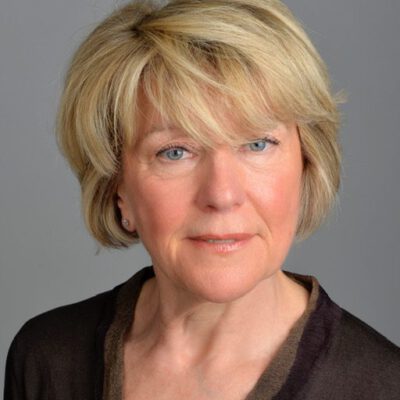 Helen studied Fine Art at Oxford University. Her breakthrough was with Radio Active on Radio 4 which became the award winning KYTV on BBC2 . She is a radio and TV presenter, travel writer and has been a guest on shows like Have I Got News For You and QI. Helen is probably best known as Mrs Miggins in Blackadder III. 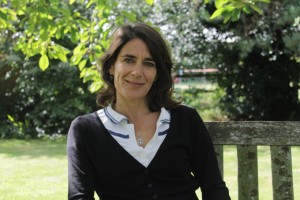 Esther trained as an actress. Her first novel, Hideous Kinky, was shortlisted for The John Llewellyn Rhys Prize and made into a film starring Kate Winslett. She has written nine novels, most recently, I couldn't love you more. Her stage play Stitchers enjoyed a month-long London run, following a rehearsed reading of a 30 minute extract at INK 2017. 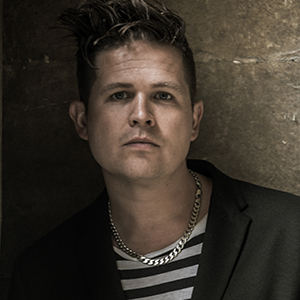 Luke is a poet and theatre-maker. He has won a Fringe First and a Stage Award for his one man verse plays.His work combines political and the personal, and he has performed all over the world.'Human, vulnerable, eminently honest and very, very eloquent" - The Guardian 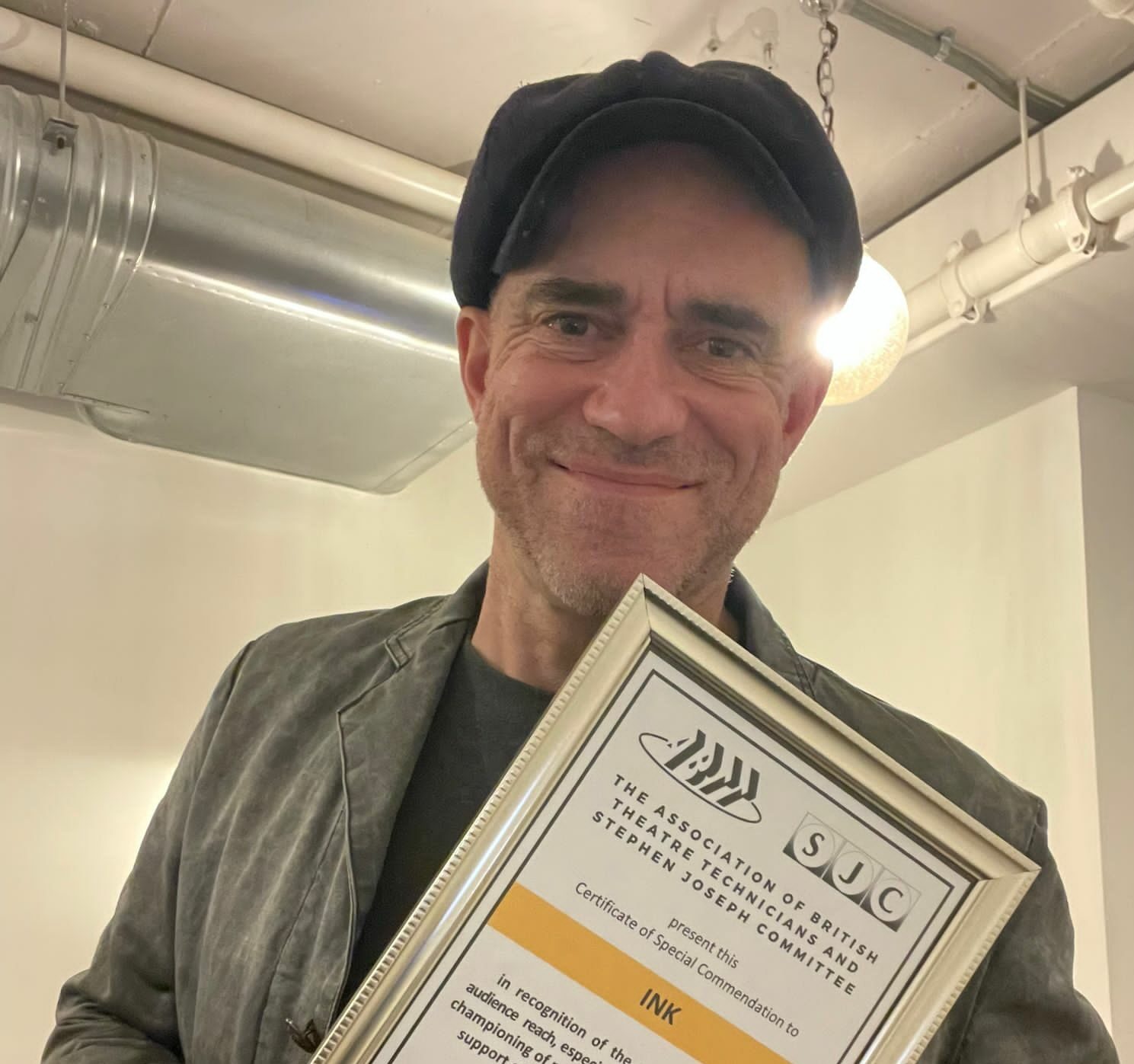 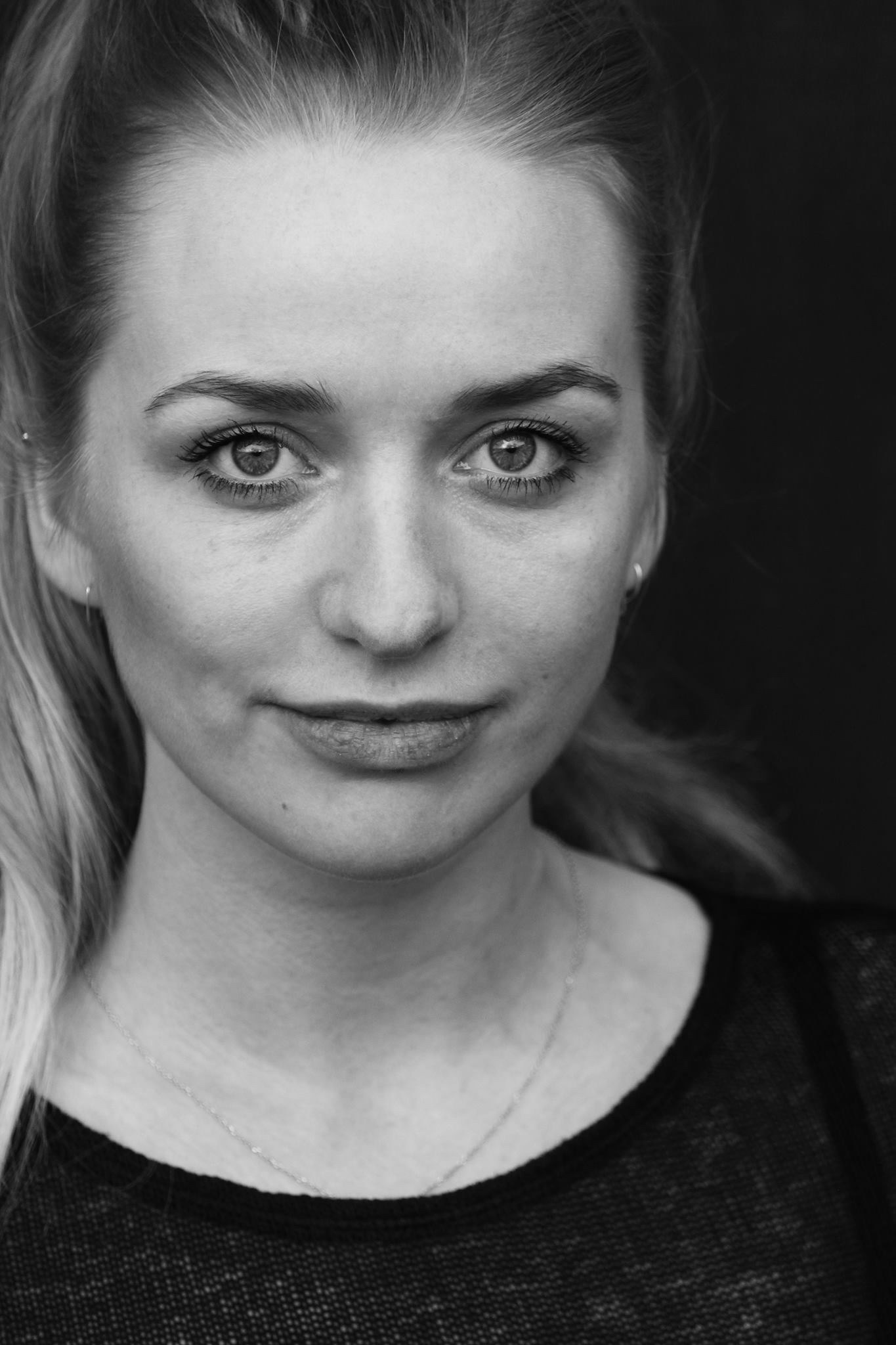 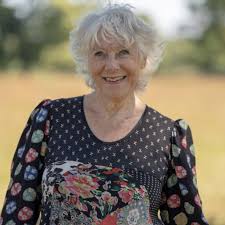