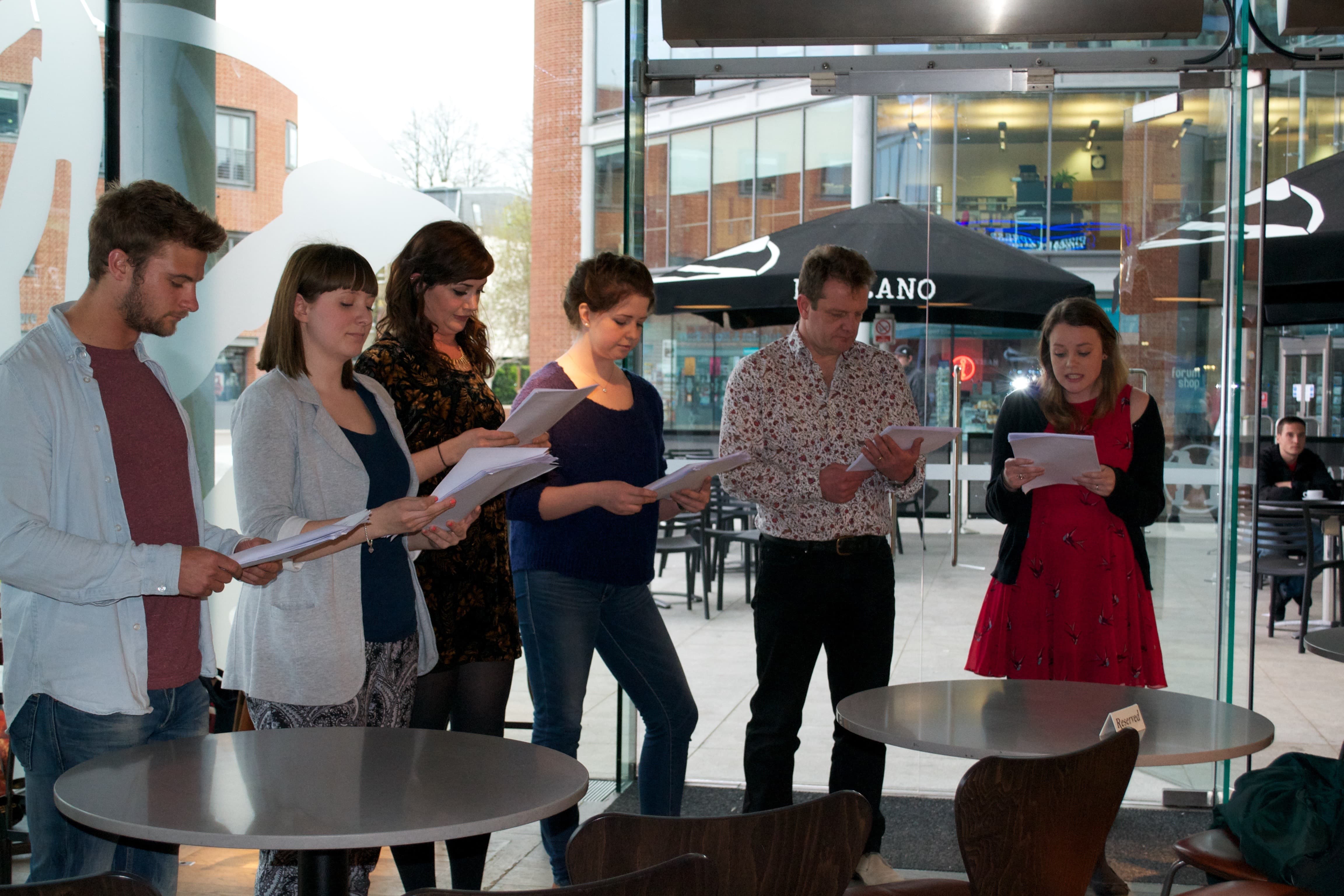 INK is delighted to announce a series of inspiring workshops for writers at the 2017 festival.

How does radio drama work? How can your own creativity best match what the BBC (or other platforms) are looking for? And how can your ideas take shape on the page? Book onto our exclusive workshop with Robin Brooks on Sunday 23rd April 10am-12pm. This is a course aimed for anyone who wants to pitch and write radio drama. What does the workshop include?

MORE INFORMATION AND HOW TO BOOK

Robin Brooks is a dramatist with twenty years experience of writing original plays and adaptations for BBC Radio. Notable works for Radio 4 include a six hour dramatisation of James Joyce’s Ulysses. Last year he wrote two original plays for Radio 3, Drama on 3: Remorse, or the Sorrows of Samuel Taylor Coleridge and The Present Experiment, about the birth of the Third Programme in 1946.

Fiona McAlpine is a radio drama producer and director, recently a finalist for Best Drama Producer at the Audio Production Awards 2016. In 2015 she produced eight hours of original drama for BBC Radio 4, Radio 3 and Audible. She also freelances as a producer for other Radio Indies.

Is an independent production company based in Suffolk, producing radio drama, audio and theatre.