Sign up NOW for Writing Workshops with Dan Allum 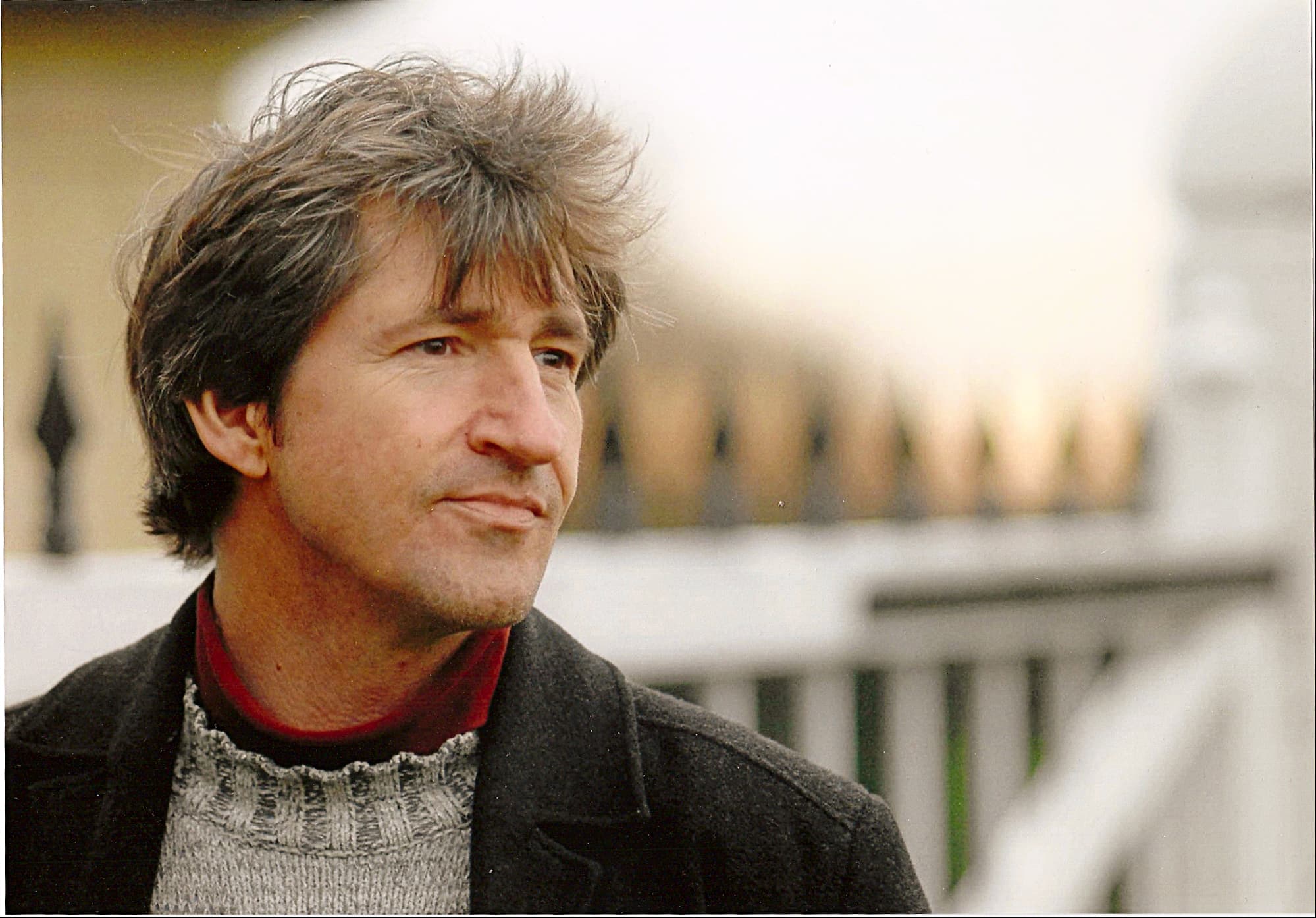 21 Jul Sign up NOW for Writing Workshops with Dan Allum

Award-winning writer, composer and director, Dan Allum will be running a series of theatre-based workshops aimed at writers of all ages and experience.

Writers … time to sharpen your pens, hone your skills and prepare your plays for the INK Festival 2018 script deadline of 1st November 2017

This is a unique opportunity to work with a professional writer with more than 20 years in the business. These highly practical workshops will cover essentials like the anatomy of structure, building dynamic action, character development, creating motivation and subtext, writing strong dialogue, dealing with exposition, script rewrites and hitting deadlines. The workshops will also give an overview of the production process including: the writer’s role in the rehearsal room, the relationship with the director, actors and creatives, and explain how ‘selling’ documents such as script proposals, story outlines and pitching treatments are created.

Dan will also spend time discussing each participant’s perceived strengths and challenges and aim to tailor the sessions to fit the individual’s needs and requirements. At the final workshop there will be a reading of an extract of the scripts by INK actors.

Dan is an established writer who works across theatre, radio, TV and film. He will be developing his new musical drama at the National Theatre in October 2017 before taking it on tour next year. His latest BBC Radio 4 drama, an adaptation of DH Lawrence’s novella The Virgin and the Gypsy (re-titled The Gypsy) is due for broadcast this Sunday 23rd July in the Classic Serial slot at 3pm. (http://www.bbc.co.uk/programmes/b08ymx5q). Dan is currently developing a new TV script with the BBC.

Previously for the stage he has worked with the Royal Court Theatre, had plays produced at the Edinburgh Festival, and is founder and Artistic Director of the Romany Theatre Company, whose plays have toured nationally and produced work in association with the BBC. Other credits include Atching Tan (Stopping Place), an original 36 part radio series for R4, which was shortlisted for the BBC’s Richard Imison and Audio Drama Awards in 2011. He has developed original TV drama series for BBC TV and ITV Studios, and his debut film screenplay was co-winner of the Hothouse First Film Script Programme in 2014. He was longlisted for the BBC’s prestigious TV Writers’ Programme in 2016 and shortlisted in 2017. He recently co-wrote an episode of the Danny Brocklehurst BBC R4 thriller series, Stone staring Hugo Speer from the TV series Musketeers and Samuel Edward Cook from Peaky Blinders. Dan has also been a tutor at the Arvon Writers Foundation.

Nearest Station: Darsham. (If necessary, INK can pick up and return from Darsham station.)