Jan Etherington, who over the years has written several short plays for INK, had her book launch of the scripts from the first two series of her BBC Radio 4’s award-winning comedy  – CONVERSATIONS FROM A LONG MARRIAGE starring Joanna Lumley and Roger Allam.

She will be appearing at INK Festival 2023 where live extracts from her scripts will be performed by surprise guests! 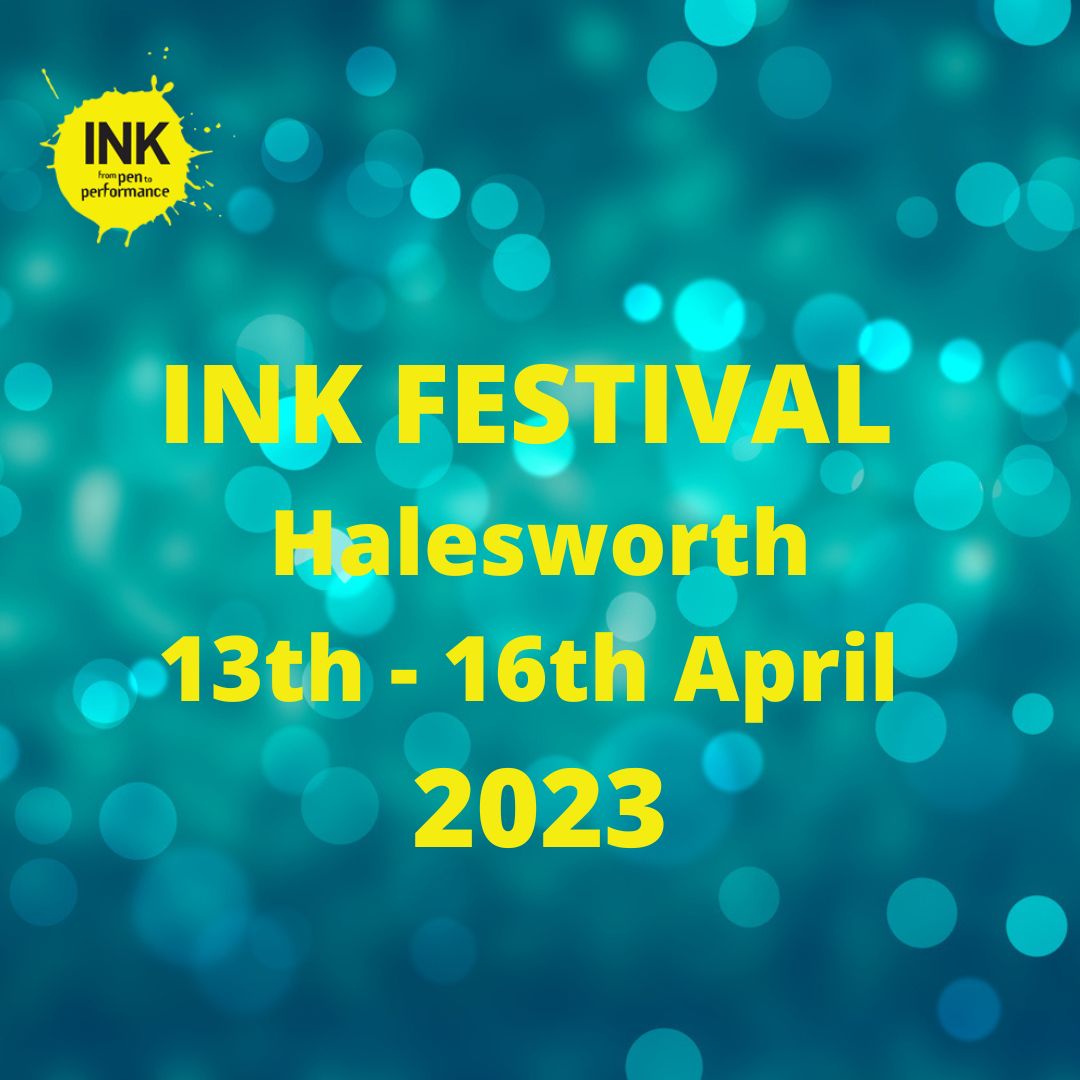 The INK Festival 2023 will take place 13-16th April (+ April 17th which is an exclusive day for students) in Halesworth, Suffolk. We have expanded into the town to create many original performance spaces where we will be performing more than … 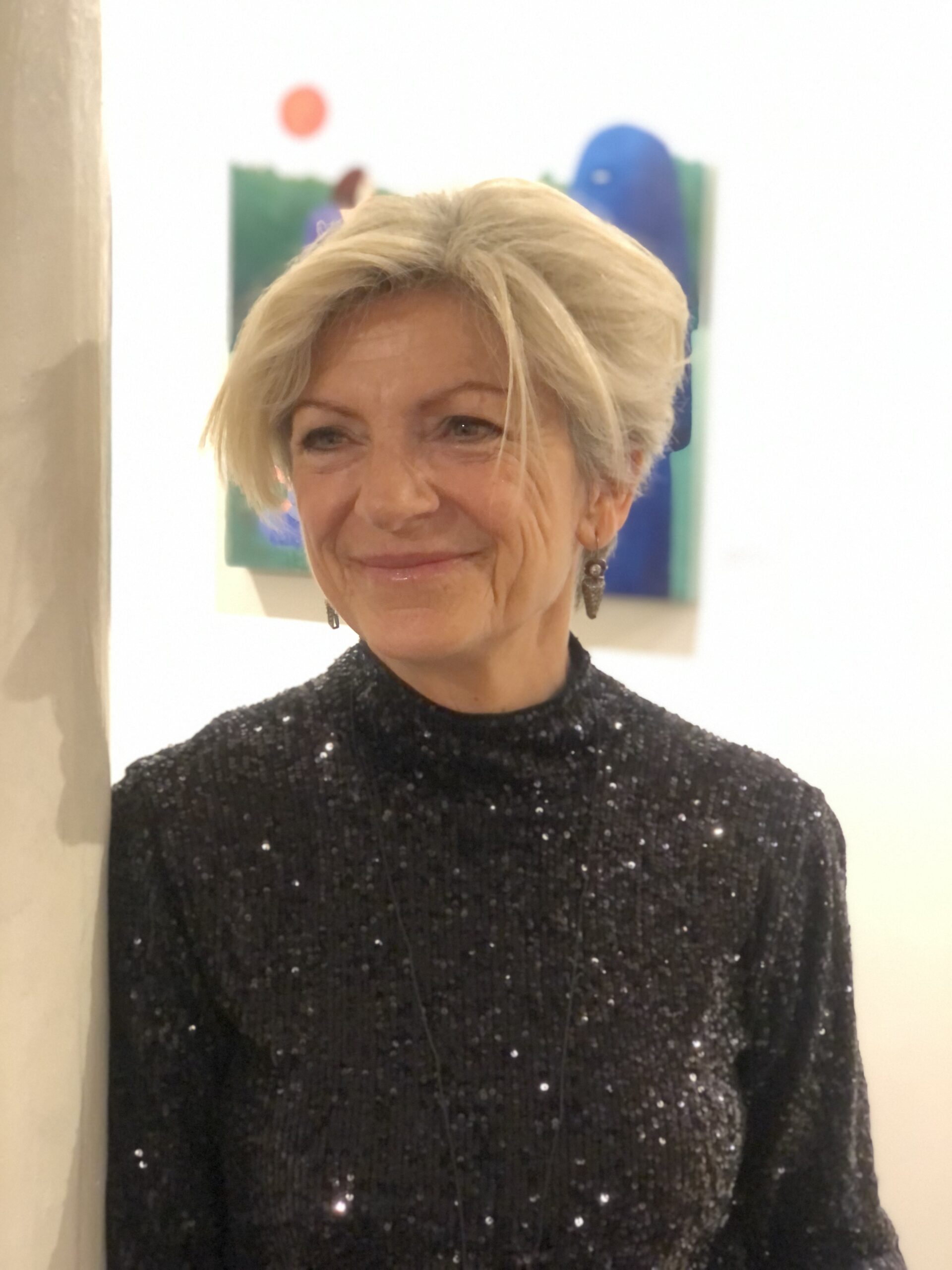 Letter to The Guardian

Julia Sowerbutts’ letter to The Guardian published 17th December in response to their article about the squeeze on opportunities for new plays and playwrights. She asks the paper for their press support too! Read here … 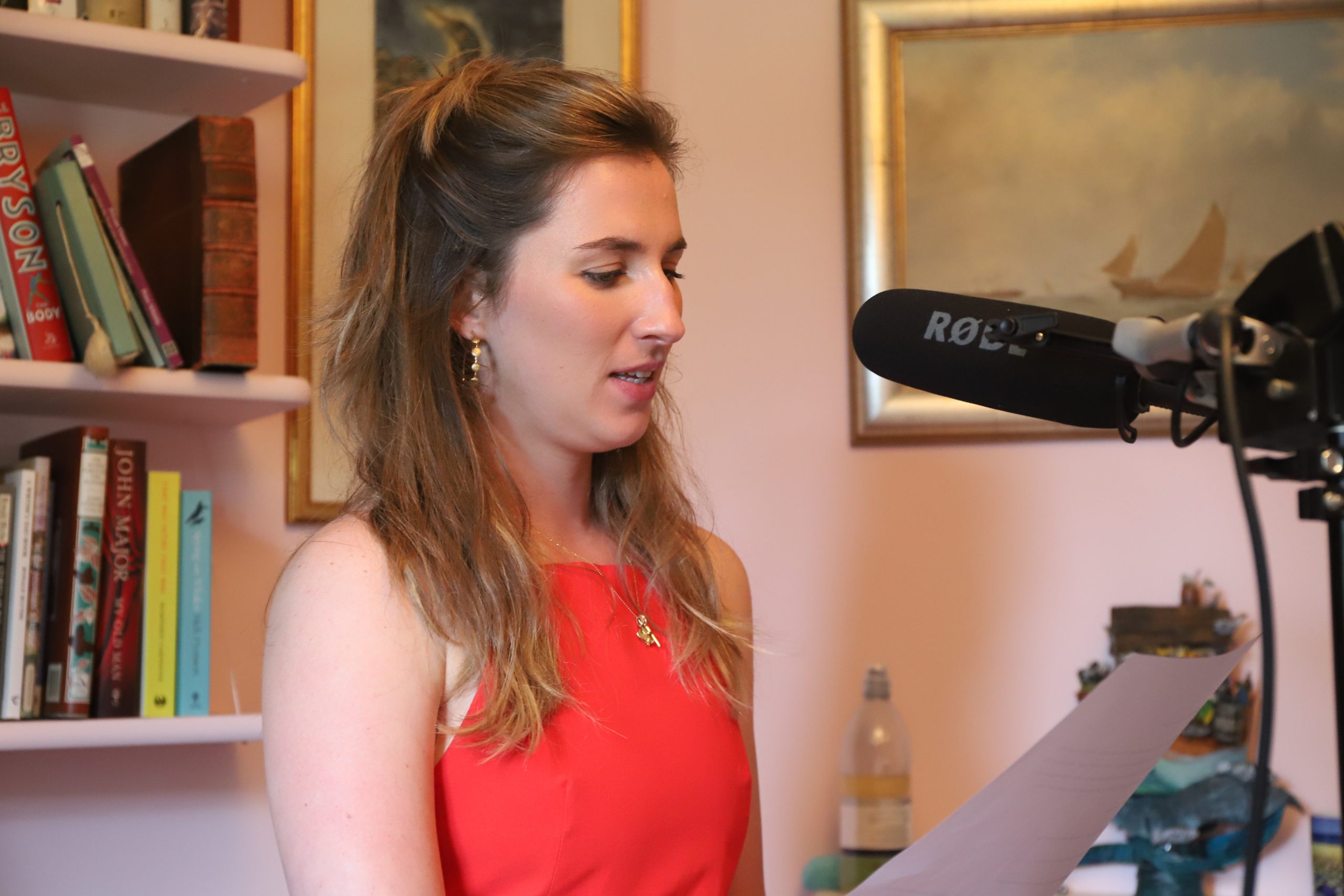