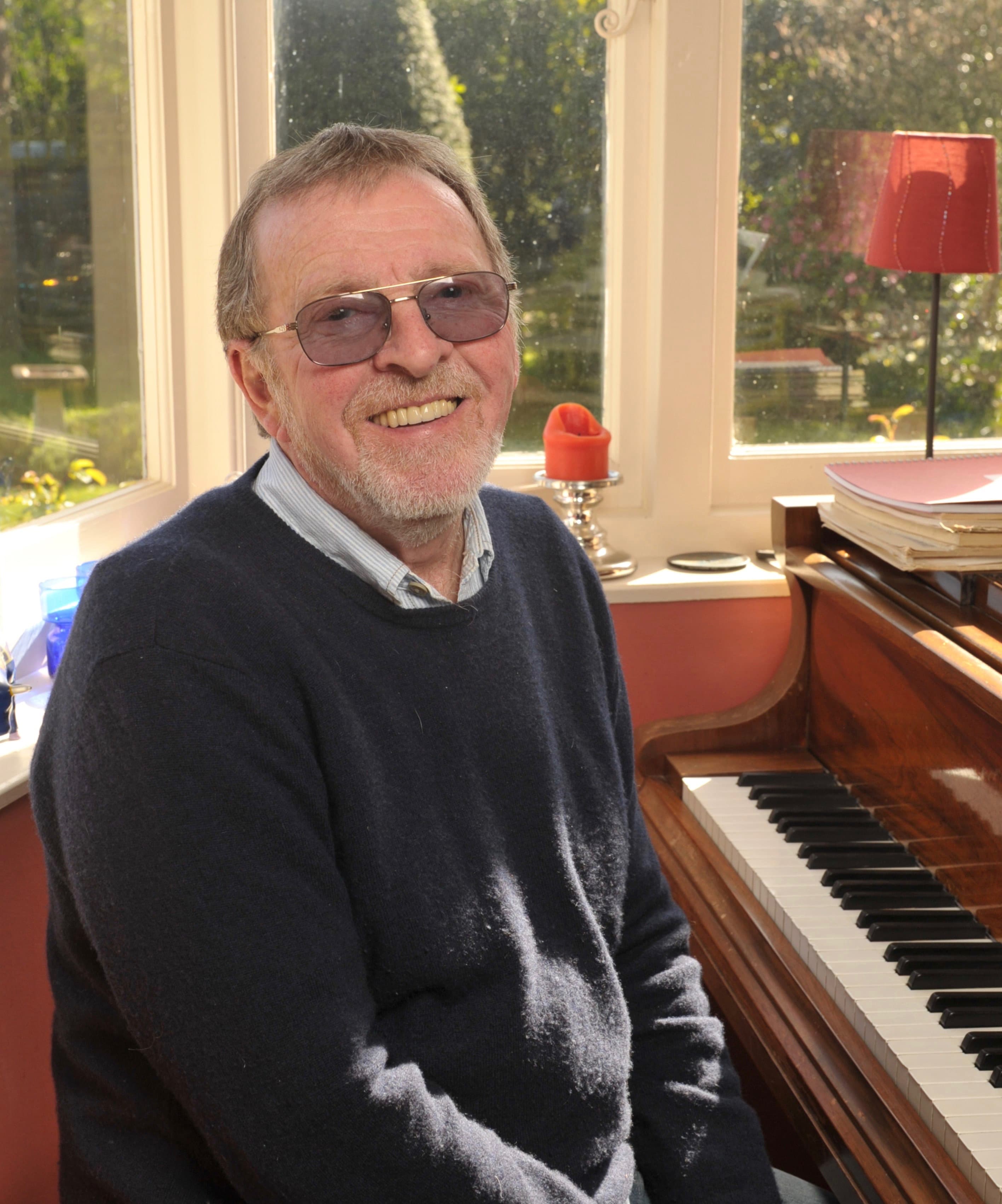 During a career that has spanned well over half a century, and having written songs with dozens of lyric writers from Sammy Cahn to Sir John Betjeman, Denis lets us in on the tricks of the trade and shares that magic moment when a song is born—or not. 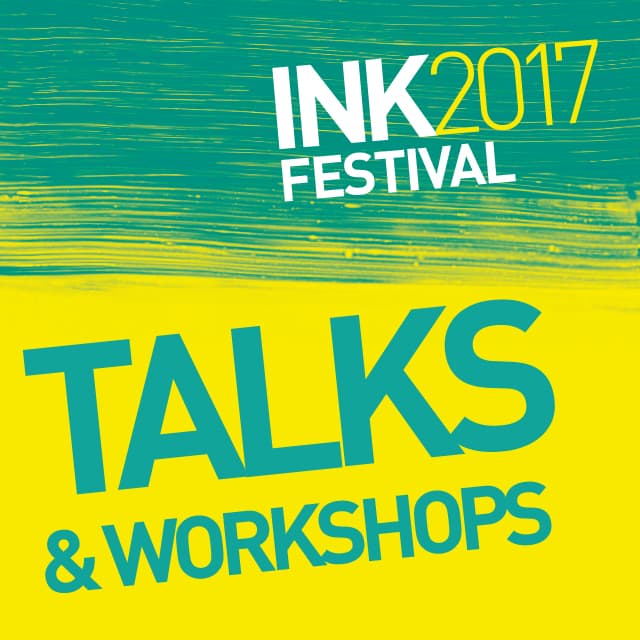 Denis began his musical career at the age of six as a banjo-playing singer at childrens’ matinees. By the age of thirteen he was part of one of the most successful pop groups of the 50s and 60s, The King Brothers. He got his first break as a TV composer in 1972 with Black Beauty (Ivor Novello Award). To date, he has created themes and incidental music for over two hundred television series including Lovejoy.

For the stage, he composed the music for, among others: Privates On Parade (Ivor Novello for Best Musical – book and lyrics Peter Nichols); A Saint She Ain’t (with Dick Vosburgh); Stepping Out – The Musical (with Richard Harris and Mary Stewart-David); Bashville (with Benny Green); Treasure Island and Worzel Gummidge (with Keith Waterhouse and Willis Hall); Wind In The Willows (with Willis Hall); and Orvin – Champion Of Champions, Whenever, Awaking Beauty (with Alan Ayckbourn).

His memoir, KEY CHANGES, is available from Amazon (also in Kindle format); from Kobo, iTunes iBookstores and other epub formats; and as an audio book, narrated and musically scored by the author, from Audible and iTunes   www.deniskingmusic.com