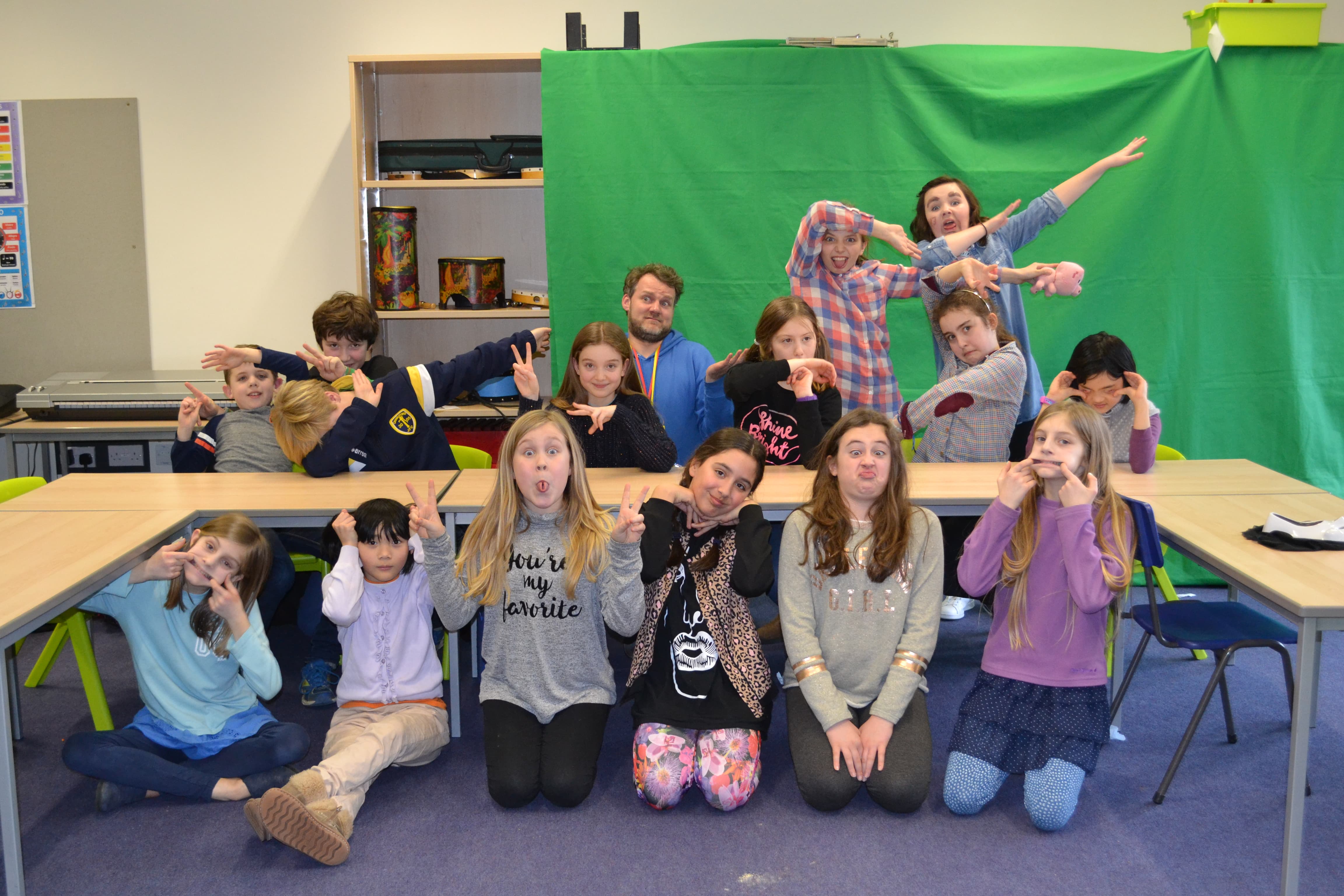 Wow what a fantastic few days we have had! So many talented young people who managed to create, direct, act and shoot their own short film in two days!

At INK we want to encourage our young and aspiring filmmakers in East Anglia so for the first time this year we ran at Kids’s FILM SCHOOL in February half term, for students attending a primary school in Norwich. We had 15 kids booked onto the film school and over the course of the two days, everyone got the chance to try different roles such as director, clapper board guy, sound technician/effects, security, SHUSH monitors, and camera operator. The young people brought in their own costumes and props and created their own characters in a documentary called ‘The S.T.I.N.K Festival’.

‘The S.T.I.N.K Festival’ short film will be premiered at the INK Festival in April 22/23rd at the Halesworth Cut Theatre in Suffolk. For more info and how to book tickets to see the film contact emma@inkfestival.org