INK Films to be screened at the Cut! 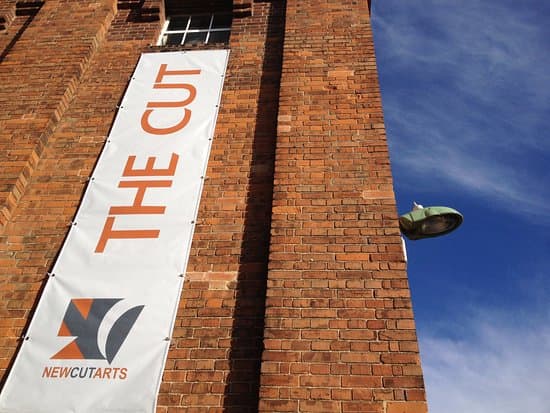 30 Aug INK Films to be screened at the Cut!

INK are delighted that the New Cut Film Committee have selected four films to be screened at the Halesworth Cut Theatre as part of a film evening. Get your tickets now!

The Cut Film Crew have chosen four favourite short films from this year’s INK Festival and in September you can see these shorts before the start of the feature film.

6th September: After You by Jonathan Skinner (5 mins) 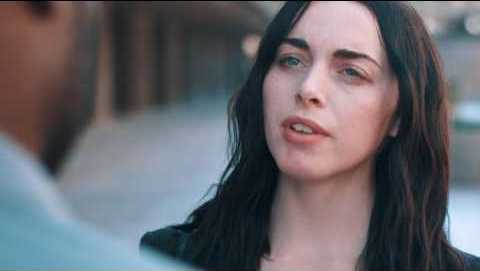 V.P.
Directed by Andrew Nolan.
Written by Mark Finbow.
Starring James Wallwork and Sarah Madigan.
Produced by Take Cover Films.
Romantic drama. A dogged army corporal, on the verge of medical discharge, begins an unexpected relationship with a local woman but struggles to leave his old world behind.
V.P. explores ideas of masculinity in modern society. Written and directed by the team that created the number one selling iTunes short A Thousand Empty Glasses, starring James Wallwork (Casualty, Doctors) with cinematography from Eben Bolter (Mum’s List, Chicken, iBoy) V.P. premiered at Raindance Film Festival 2015 and was selected for INK Festival 2017.

Two 60-somethings begin to feel those first pangs of love once again. But first, they have to negotiate that tricky Third Date.
This film was originally made as part of the anthology feature film, ‘With Love From Suffolk’, which recently won Best No Budget Feature Film at the Carmarthen Bay International Film Festival. 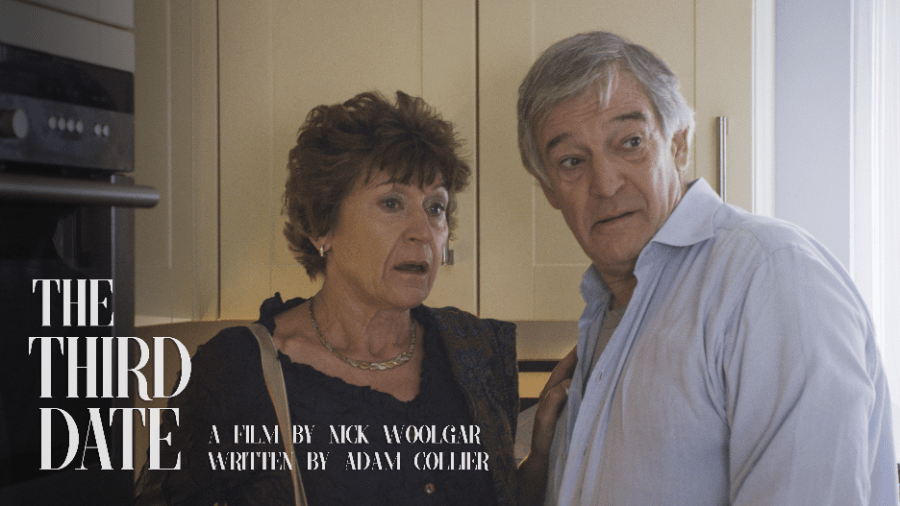