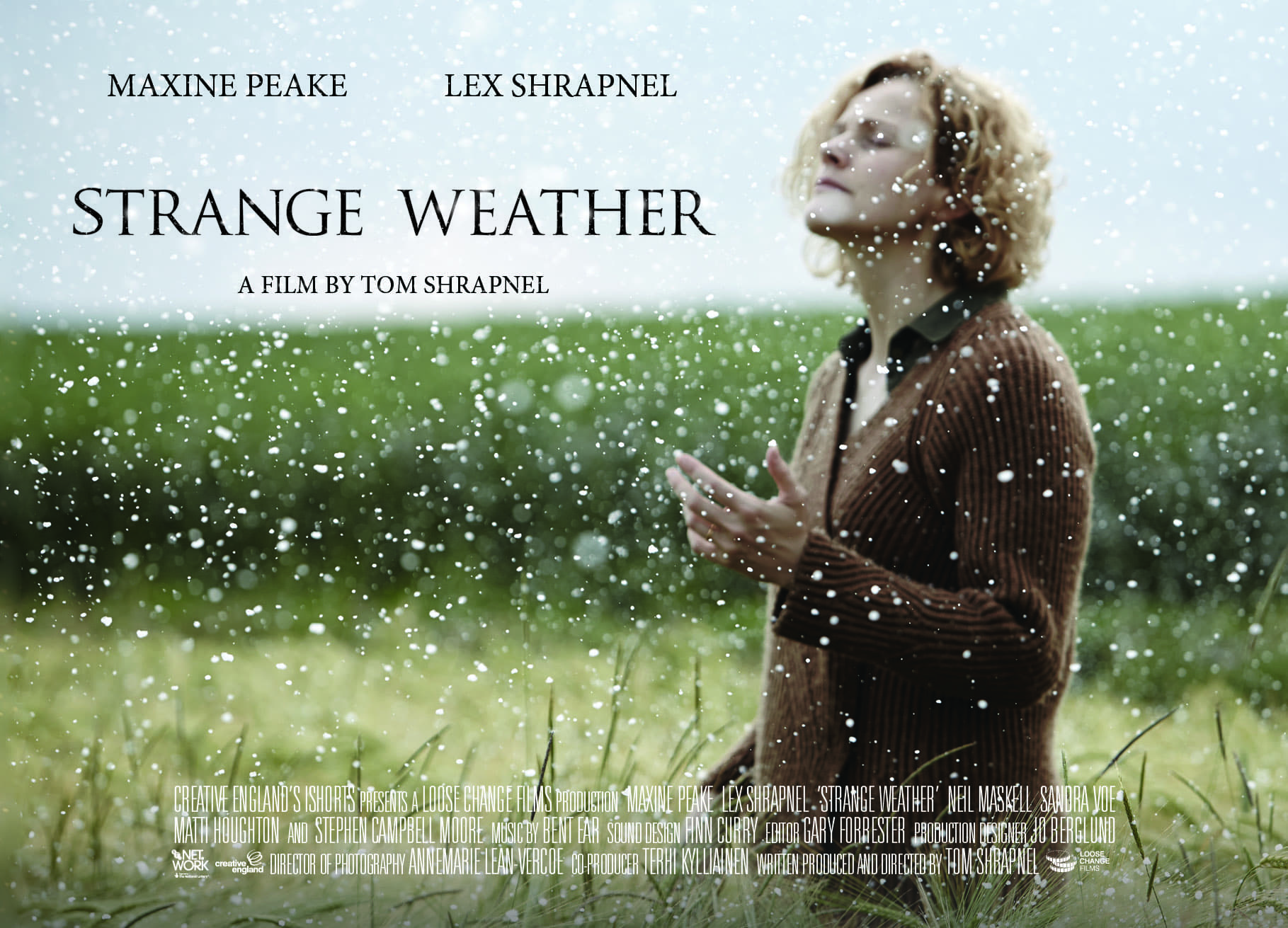 We are delighted to announce that the INK BEST FILM AWARD has been given to ‘Strange Weather’, by Tom Shrapnel!

As judged by Bafta award winning, and Oscar nominated film maker Rupert Lloyd, INK are thrilled to present our first FILM awards at this years’ festival.

Strange Weather is an elemental exploration of emotion about two people who witness a natural phenomenon that reawakens their senses and draws their empty lives together.

Tom is a Suffolk born writer and director. His short films have screened at over 50 International Film Festivals, from Norwich to Nashville.  His work is a diverse mixture of drama, documentary and 3D animation including the award winning documentary Simply Rob, the cartoon D’or Nominated live action/animation This Is J03, and most recently the Raindance nominated drama Strange Weather.

Tom describes his work as character driven stories that use landscape and environment to portray the characters inner emotions.

Tom is currently in postproduction on his next film, The Knackerman, which will be released in June.