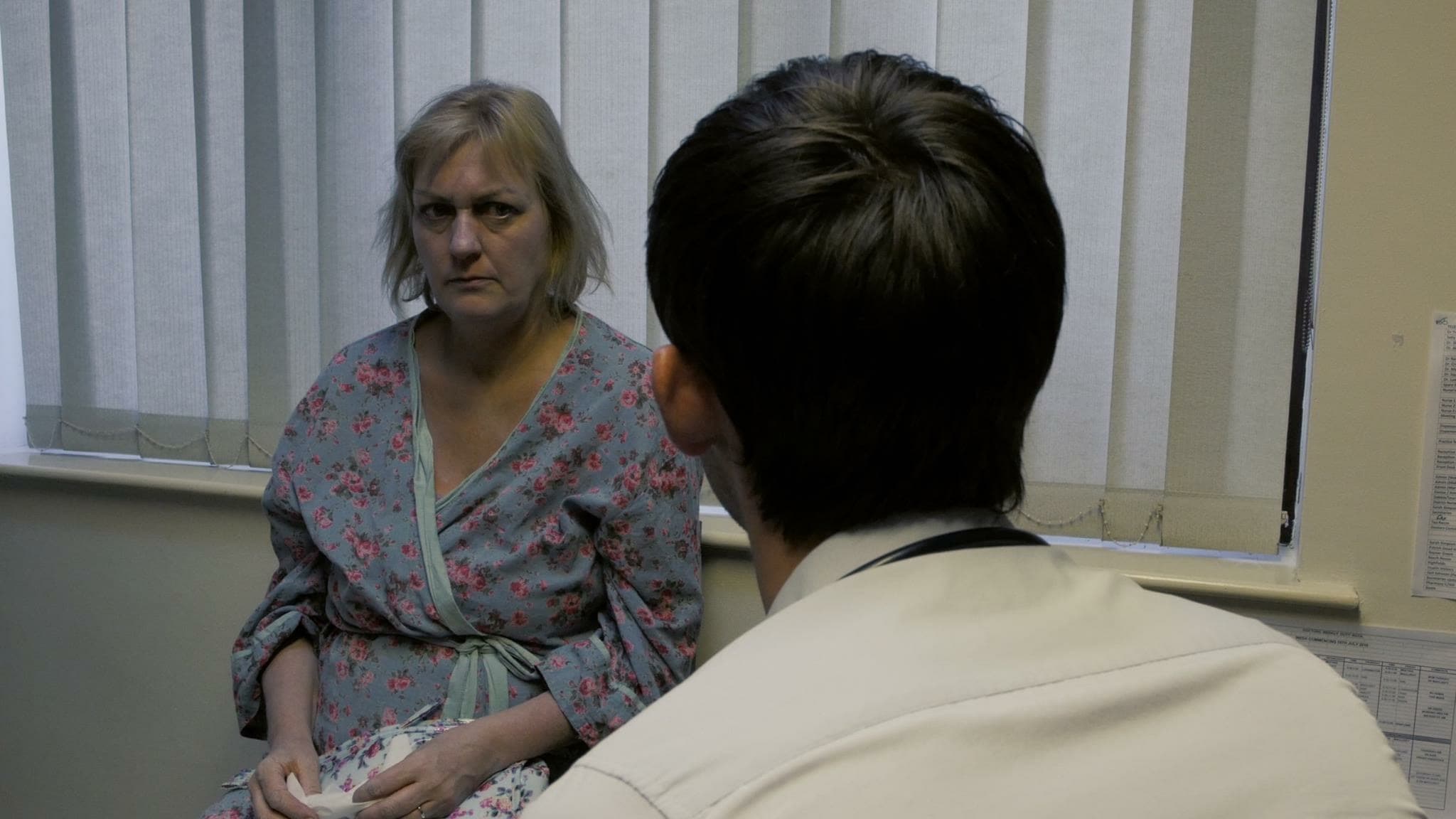 INK prides itself on being a “springboard” festival, with the aims of nurturing and developing new writing and helping the writers move their work onto the next step.

This week we saw the new writing stage play, ‘Role play’, by Thea Smiley, which was premiered at the INK Festival in 2016, adapted into a short film.

‘I face death, disease and depression every time I go to work, and I’ve never been happier.’

When Jo, a medical role-player, visits a doctor, she is distracted by memories of previous scenarios and the diagnosis becomes a matter of lives and deaths.

The successful premiere performance of ‘Role Play’ at the Halesworth Cut Theatre as part of the INK Festival 2016, was selected by filmmaker Shirley Day with CreateFilms, to adapt the screenplay into a short film. Thea and Shirley edited the script and with the support of INK, were able to find a shooting location and springboard the play into a new direction. The filming days were fantastic and an excellent opportunity to network and gain experience.