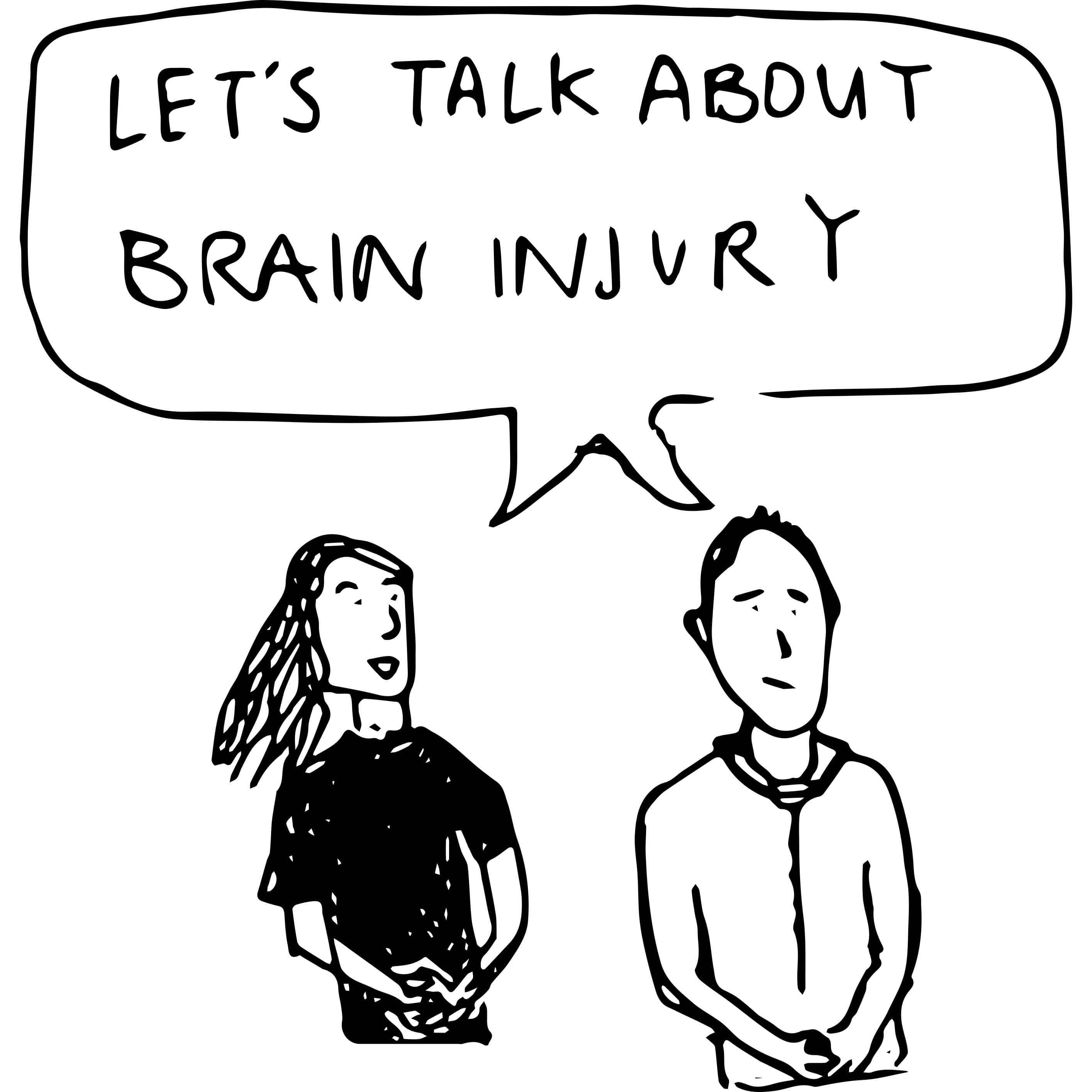 INK are thrilled that Halesworth is supporting new writers and filmmakers. This week the Cutlers Hill Surgery in Halesworth has supported local filmmaker Alice Duffy, whose short film was screened at INK Festival 2017.

Alice Duffy’s short film, ‘A Home Made Strange’ explores how her father’s life changed following a brain haemorrhage in 2012. She shares below how the film came together.

“Ian Duffy never imagined that making a cup of coffee could be so difficult. After my father, Ian, suffered two brain haemorrhage’s in 2012, the world as he knew it completely transformed. Now, Ian faces long-term neurological problems related to speech, memory, comprehension and fatigue. The majority of Ian’s limitations are cognitive and fluctuate dramatically during the day. In the morning Ian often feels more energetic and can engage in conversations without too much effort. By the early evening, ‘thinking’ requires too much mental processing and he must find activities that do not challenge his cognitive abilities. Ian’s calm demeanour hides the painful disruption he experiences internally. This documentary film explores his interior conflicts and magnifies the profound way in which his interactions with the seemingly mundane elements of his everyday life have been transformed. Together we use a combination of live action, stop motion animation, interview and collage to creatively illustrate the fragmentation of Ian’s daily life.”

‘A Home Made Strange’ was inspiring at INK Festival, and as a result the Cutler’s Hill Surgery in Halesworth requested that the film be shown at their GP Educational session where fractionation post brain injury was being discussed and explored. Alice and her Father Ian have been invited to introduce the film at the surgery on 12th May 2017, and will be able to discuss research treatment with the attending GPS. This has been a brilliant opportunity for Alice and her father, Ian to raise awareness about those overcoming struggles in daily life presented by brain injury.