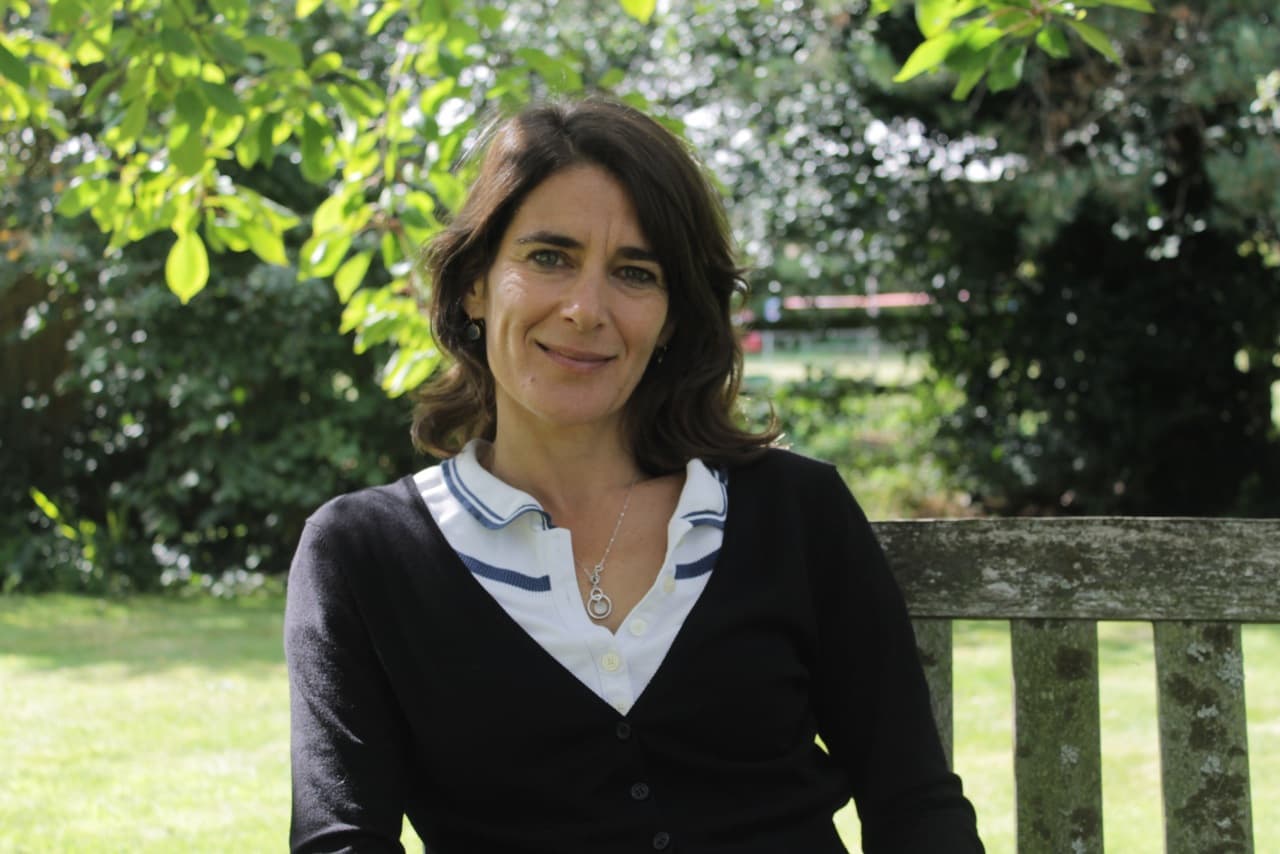 The first thirty minutes of  INK patron Esther Freud’s first play, Stitchers, can be seen in a premiere performance in the form of a rehearsed reading directed by INK patron Helen Atkinson Wood.

INK are thrilled to encourage new writing at the festival, and especially proud that our INK Patrons have teamed up to showcase this exciting new play by Esther Freud.

Esther Freud trained as an actress before writing her first novel, Hideous Kinky, which was short listed for the John Llewellyn Rhys prize and made into a film starring Kate Winslet. After publishing her second novel, Peerless Flats, she was chosen as one of Granta’s Best Young British novelists. Her other books include The Sea House and Lucky Break, and her most recent, Mr Mac and Me, won Best Novel in   the East Anglian Book Awards.    She contributes regularly to newspapers and magazines, and teaches creative writing for the Faber Academy. Stitchers is her first stage play.

Stitchers written by Esther Freud, is being directed by Helen Atkinson Wood.

Helen is an actress not instantly recognisable as Mrs Miggins in Blackadder The Third although she is well known for her appearances in television comedy in The Young Ones, The Lenny Henry Show and KYTV along with the cast of Radio Active. She has been twice nominated Best Female Comedy Performer by The British Comedy Awards. As a TV presenter Helen has hosted Private Lives, Style Trial and The Good Life Gourmet Guide. She has made guest appearances on Pointless Celebrities, QI and Have I Got News For You.

Helen’s extensive theatre work includes The Voysey Inheritance, The Seagull and The Miser (all at The Royal Exchange Theatre Manchester), Blithe Spirit and Time And Time Again (directed by Alan Ayckbourn), Valerie in Elephants (Hampstead Theatre), Landlady of the Garter Inn in Falstaff (at Glyndebourne) and made her West End debut in Silly Cow (written and directed by Ben Elton.) Sir Steven Redgrave taught Helen to row for BBC TV’s The Other Boat Race. Maggie Hambling taught her to paint when studying Fine Art at Oxford University. Helen holds exhibitions of her watercolours, is a freelance travel writer, enthusiastic sea swimmer and holds the title of Miss East Cheshire Pony Club.