WOW! What a fantastic weekend we had an INK Festival 2017 on April 22nd & 23rd. The festival took place at the Halesworth Cut Theatre and we were overwhelmed with how packed we were consistently throughout the entire weekend.

From short plays about the life of a sperm, to Dalek’s developing a conscience, to kids films about trumping and gripping dramas about married life, INK had something for everyone this weekend. The standard of work and plays this year were incredibly high and we were so pleased to receive such positive feedback, some examples are at the end of this article.

Our INK kid’s film school had a staggering 27 children attending, and their short film will be released on our website later on in the year. We also had 10 slimy goblins on our Little Goblins drama workshop for 5-8 year olds, led by Miss Adventures theatre company.

Other highlights of the festival were Talks and workshops from industry professionals. Libby Purves ran a fantastic FREE talk on ‘What gets a new play noticed’, A critics perspective. We also had a wonderful talk by Astrid Ronning about the life of her mother, sitcom and radio legend, Peg Lynch, which saw fully booked shows throughout the weekend. Other talks such as Writing for Radio with Robin Brooks, The Craft of Lyric Writing with Denis King and adaptation with Shirley Day were well attended and hugely inspiring. 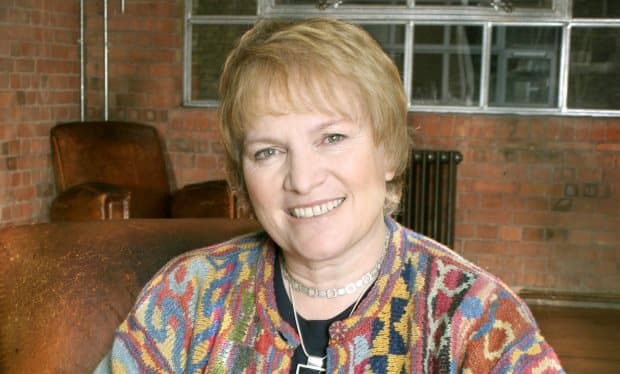 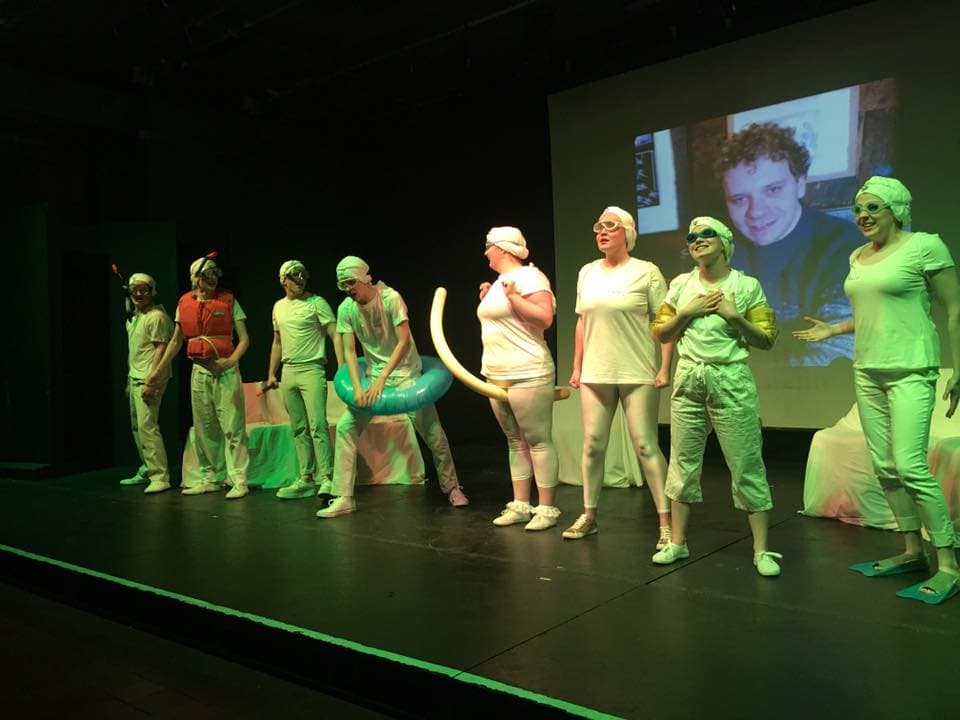 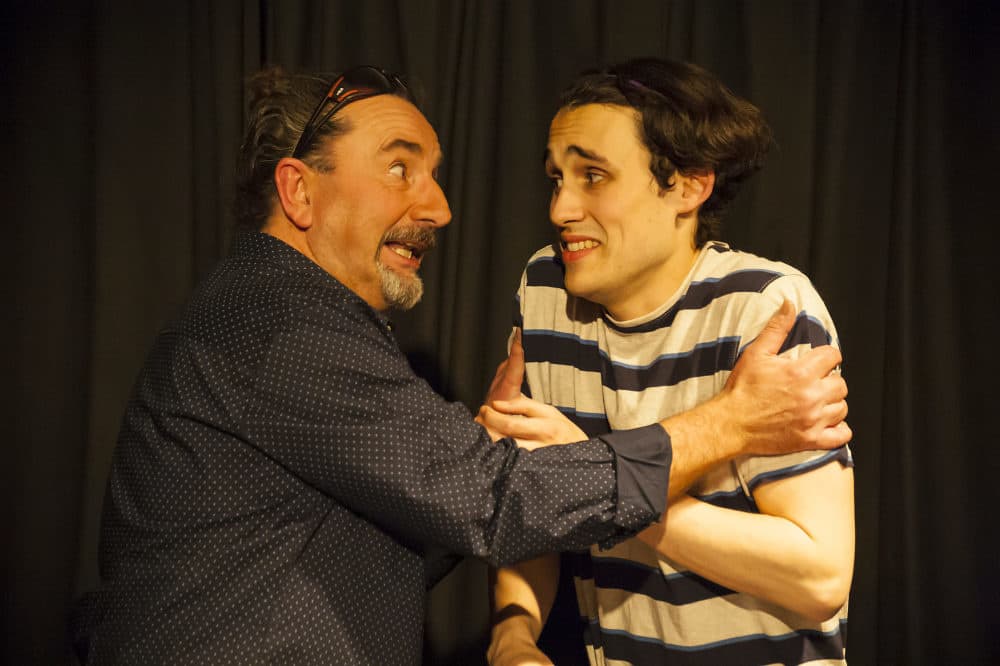 Our film category was fantastic, with such a variety, family films, dramas and thrillers and documentary drama too.

Iestyn Edwards one man show was an absolute hit, an evening of utter hilarity and creative brilliance!

“Well we just LOVED the INK Festival… what an inspired idea… short, brilliant performances… in the coolest venue.. put together by the best creative team… alongside delicious food… and using the cream of suffolk talent.  We saw three utter gems and loved them all.  May Halesworth be inked up forever.” Emma Freud & Richard Curtis- audience members

Thank you to you and all your team for giving us the INK Fesitval 2017. The plays were intelligent and very funny. There was poignancy in the family drama done by a 13 year-old boy – what an achievement. The actors were superb, and the volunteers were keen to help everyone to enjoy the experience in a great local venue. Once again, congratulations and I hope and trust that the INK Festival will come again next year. Marti Lauret- audience member

What a triumph the INK weekend was, and well done with the extraordinary feat of coordinating the front of house so smoothly and effectively.  It was so good the way you ensured that we all had such a good time in amongst our various duties etc.  I thought the atmosphere and general tone of the weekend was excellent, people appeared to really enjoy all the shows that I observed or stewarded, and everyone seemed to be going around smiling!  Christine Smith- Volunteer

Honestly, it was like being caught up in a creative whirlwind – spun up and down stairs, flung through doors to find a play, a poem, a piano or a unique presentation! The energy and buzz was exhilarating, I think that urgency and excitement is infectious and  important. So many of  those taking part – and visiting – said they thought the standard was extremely high and the execution of each production very professional and inventive. Jan Etherington, Writer INK 2017

I just wanted to say thank you and Julia for putting on such a fantastic festival. I really enjoyed my day in Halesworth – it was a bit like a small-scale Edinburgh, where I had a wealth of things to choose from and wasn’t sure where to start. Moussaka and Knock Knock were both great, as were the other radio plays, and It’s A Sperm’s Life was wonderfully odd. Thank you, too, for the opportunity. It’s been great to work with Fiona on the script, and to get notes and encouragement from Robin. I’ve been inspired to start work on something else, so I may enter again next year…Chris Coates, Writer INK 2017

Would you like to become a sponsor for INK? CLICK HERE to find out more about sponsor perks and how to donate!