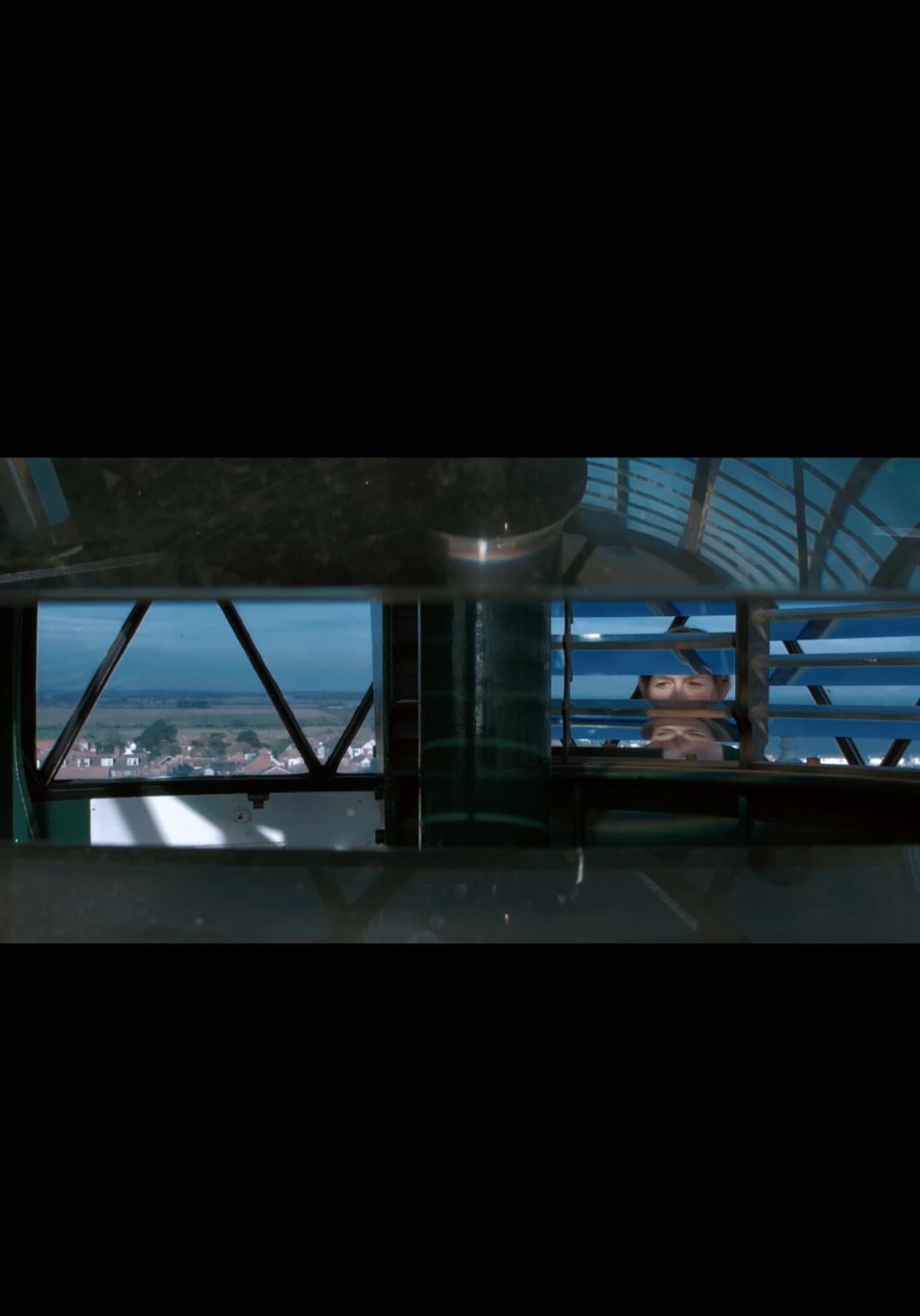 Our first ever 90 Second film school ran on April 9th & 10th at the Halesworth Cut Theatre in Suffolk over INK Festival weekend. Our aspiring film makers joined Shirley Day and her team to create a 90 second film which was shot and edited over the weekend.

We plan to premiere the 90 Second Film at INK 2017, but here are some shots of the course in the mean time!

More news on our courses and workshops coming soon…